Gaslighting is a term that is becoming more widely known. It originates from the 1938 play and the 1944 film adaptation, “Gaslight” in which a husband tries to convince his wife that, things that are real are untrue. The husband’s intentions are malicious and his goal is for his wife to become insane.

Today gaslighting has become an important term in intimate partner violence terminology. It refers to a method in which an abuser will deliberately try to make the victim question their judgments over time and eventually their reality. Through repeated abusive behavior the abuser seeks to control their victim. The abuser manipulates the narrative and causes the victim to doubt oneself. A victim may question their memories, their beliefs, and their identity. This can look like an abuser stating responses such as, “I never said that”, or “that didn’t happen”, or “you’re making that up”. Self- doubt, blame, downplaying, minimizing, and lying are all ways in which someone can become a victim of gaslighting.

However, gaslighting is not limited to intimate partner violence. Gaslighting can also occur in relationships with family, friends, or coworkers. This form of emotional abuse can also be used by leaders, which seek to gain power and control of their audiences. More recently, gaslighting is a term also being used in other medical settings regarding a person’s physical health. This type of gaslighting focuses on the dismissive component in relation to a person’s physical symptoms. This can look like a patient repeatedly describing symptoms to their doctor and having them be minimized or just ignored.

Feeling lost, sad, alone, or confused can lead to depression, anxiety, feeling helpless, even thoughts of suicide. If any of this information resonates with you, talk to your therapist or psychologist about different ways in which you can access supportive tools like safety planning, mental health hotlines, and emergency resources. 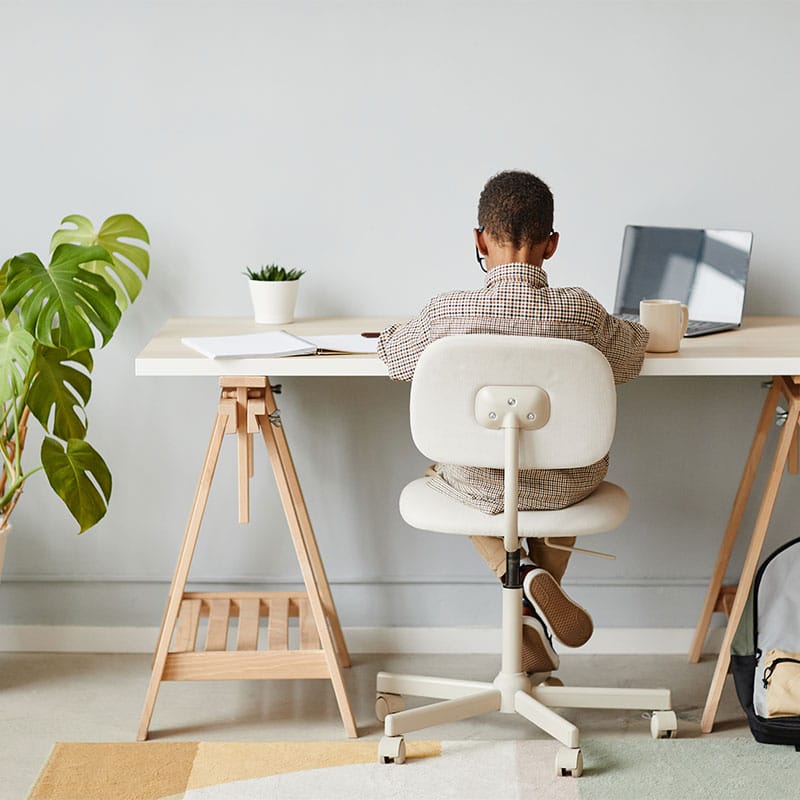 In the blink of an eye there’s a shift from summertime to preparing for “back to school”....... 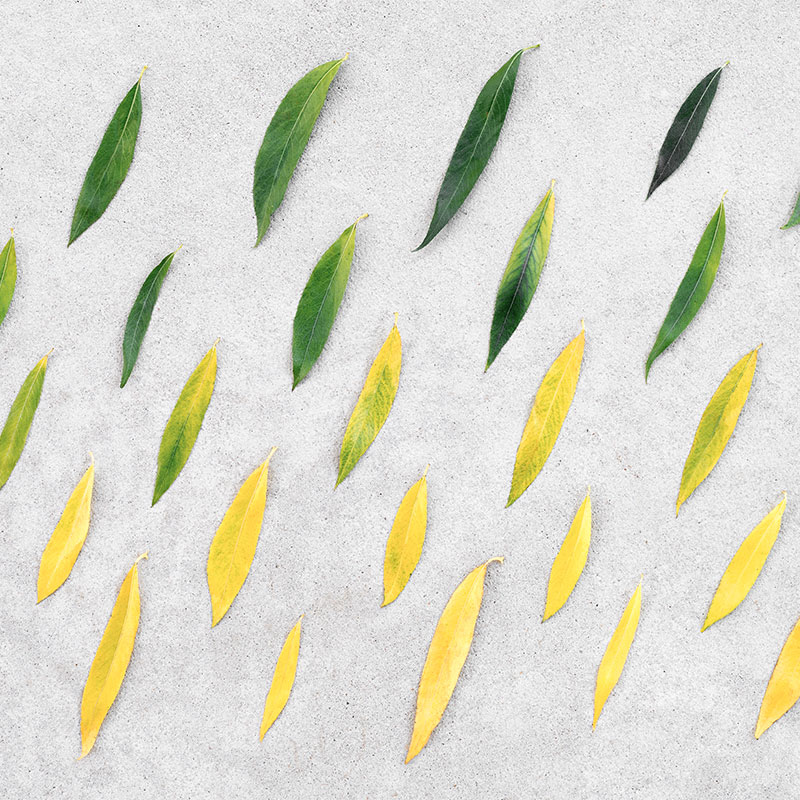 Milestones and major life transitions are a great reason to seek therapy. Whether it’s graduation, launching into.... 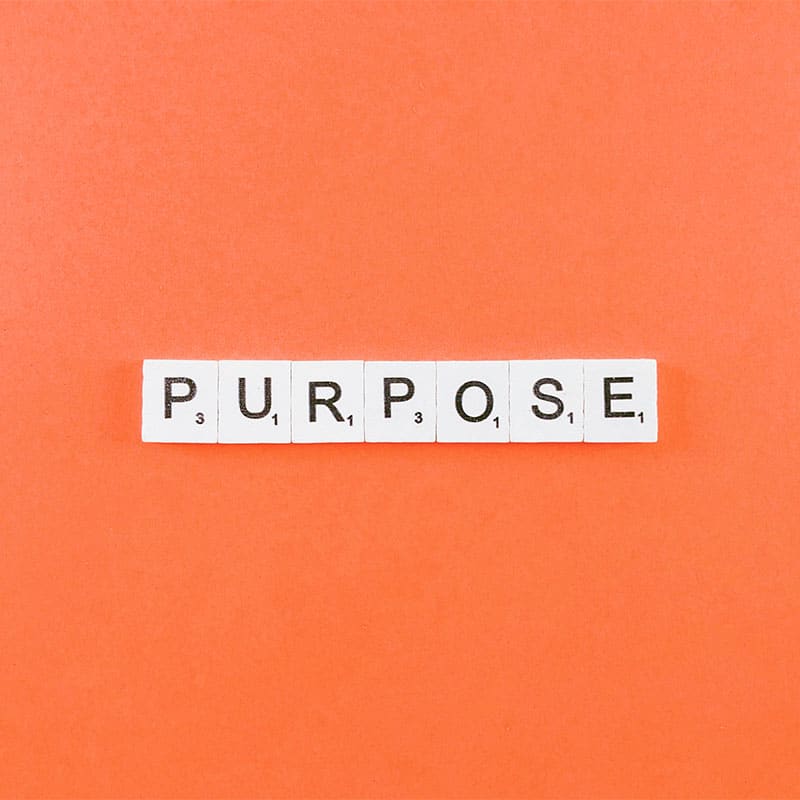 Notice To Users / Disclaimer: Soultenders blog post is not intended to be a substitute for professional advice, diagnosis, medical treatment, or therapy. Always seek the advice of your physician or qualified mental health provider with any questions you may have regarding any mental health symptom or medical condition. Never disregard professional psychological or medical advice nor delay in seeking professional advice or treatment because of something you have read on Soultenders Blog.